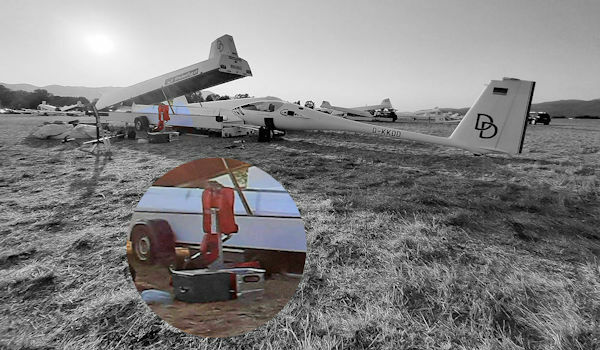 At the end of the competition, when it's time to de-rig, suddenly everyone has disappeared ... but no problem, with the [POWER-RIGGER] from IMI you can also rig and de-rig the EB29DR on your own!!!